4 Main Drone Types and Their Pros and Cons

While remote-control cars and planes may have once been the preferred medium for extracurricular flight and vehicle control, drones have exceeded the expectations and capabilities of these toys, and have grown to become a truly massive industry.

Drones can be used for simple backyard play or exploration, but are also utilized to shoot professional videos and photos and carry out military operations.

How do you know exactly which drone is right for you?

To determine which drone type is best for your needs, we will take a quick look at the pros and cons of each individual type.

Fixed-wing drones are the most “plane-like” drones in design, as their winds are fixed in a single attitude.

They may also have wings that extend straight out on either side of the body of the drone.

These drones can be quite small, but fixed-wing drones are the largest drones currently made.

The nature of fixed-wing drones makes them extremely sturdy and hardy, and they are able to be built in much larger designs than other drone types.

They may also reach much higher altitudes than other drones, making them the best type of drone for long-distance use.

They are also better suited for long-distance use because they can complete longer trips without requiring a recharge.

The structure of fixed-wing drones makes them difficult to take off and land, and they may require specialized training to use.

They are also frequently more expensive than other designs.

This makes them ideal for mapping and data-gathering projects that require long trips.

They are also ideal for missions that involve delivering goods and performing reconnaissance.

A multi-rotor drone can come in many different forms, and these drones are often the most differentiated design types.

Multi-rotor drones possess at least 2 rotors, but can possess far more, with some drones using 6 or more rotors to effectively hover in the air.

The most significant pros of multi-rotor drones is their ability to maneuver into spaces more effectively than other designs.

Multiple rotors allow drones to move into small spaces, quickly and easily switch directions, and even hover in the air.

They may also take off and land vertically.

They are usually the most easily used drones.

Multi-rotor drones may be more complicated to repair or clean, due to the many different rotors.

They are also usually only able to maintain their flight path for 30 minutes or less, and cannot lift a great deal of weight.

Multi-rotor drones are the most popular, and can be used for simple hobby piloting, racing, and taking photos and videos.

They are also frequently used as surveillance vehicles, because they can hover and maneuver well. 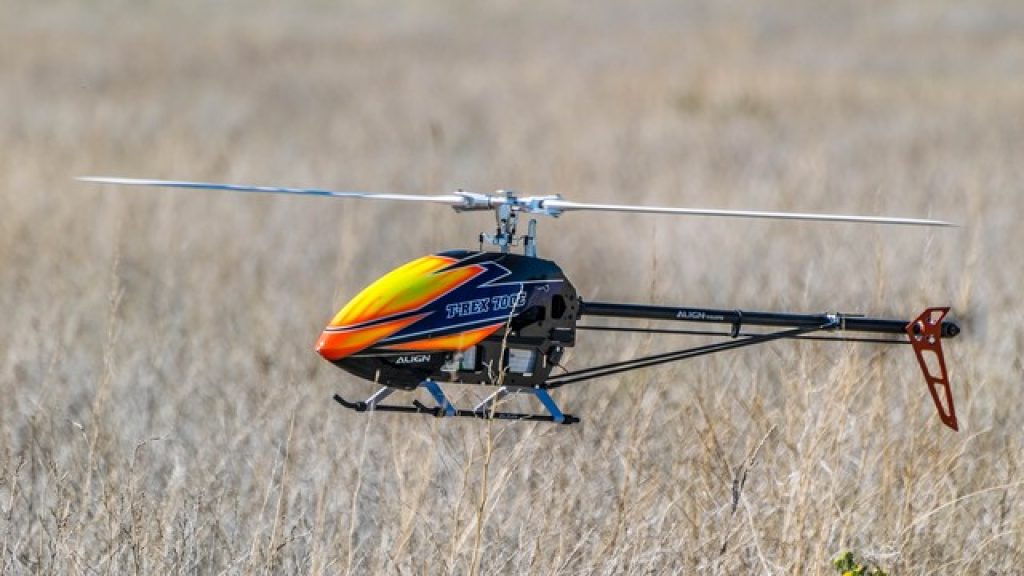 A single-rotor drone is so named because it operates either on a literal single rotor, or most of the drone’s energy focuses on the strength of a single rotor with a smaller back-up rotor.

Most single-rotor drones have a design similar to the design of a helicopter, but others have a single, stacked design built around the machine’s only rotor.

Single-rotor drones are lauded for their ability to carry heavy loads, and remain stable while hovering for a much longer period of time.

If in flight, there is only the single rotor to stabilize the machine, and it will plummet during a malfunction.

If it is low to the ground, an unhinged blade can prove dangerous to the pilot and anyone close by.

These drones can be used by hobbyists, but they are far more often used to deliver supplies scan or map areas, because they are highly efficient movers and can easily deliver heavy payloads. 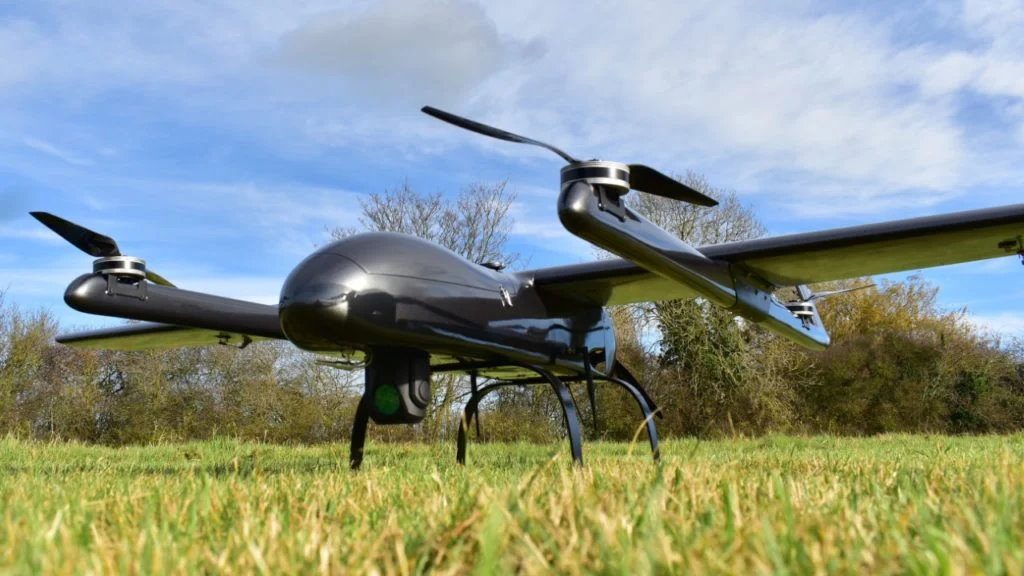 Hybrids are designed to maximized efficiency, speed, and durability.

For some drone users, the hybrid is the best possible choice because it fuses the stability and endurance of a fixed-wing model, while taking advantage of the easy take off and landing of multi-rotor machines.

Although they may not be as expensive as larger fixed-wing drones, they are likely to cost more than simple multi-rotor machines.

They can also require more training to use, and may have far more of a learning curve even after training.

Because they can be more expensive machines, hybrid drones are often utilized in commercial applications, such as farming and agriculture, research studies, and more.

They may also be used for more serious hobbyists who are interested in conducting longer flights or gathering more basic data during flight.

This type of drone is ideal for collecting security information or surveillance footage.

Best Drones for your Needs

Depending on the amount of money you plan to spend, a drone can be quite an investment.

Making the right decision for your needs can be difficult, if you are not entirely sure what the different drone types have to offer you and your needs.

Taking the pros and cons of each into account will provide the best possible drone for your unique wants and needs, and will help you make the investment that promises the best returns.

How to Fly a Drone - the Ultimate Beginner's Guide

Hello, welcome to UAV Adviser! My name is Keith Ericksen. I am a commercial licensed drone operator. Flying and talking about the drones is my passion. Whether it is toy-grade to professional-grade quadcopters. On my leisure, I enjoy socializing with friends, play video games, hiking, traveling and reading. If you have a project that needs our drone services, please contact us via Hire-A-Pilot page.

What Is a Drone and How Does It Work?

We will be happy to hear your thoughts

CGX3 Action Camera Review: One Of The Best 4K Camera Under $300

Traveling with a Drone: The Ultimate Guide

How to Fly a Drone – the Ultimate Beginner’s Guide

4 Main Drone Types and Their Pros and Cons